The Network take over Kerrang!

No-one listened in 2003. Now The Network are back to remind us they told us so. Thanks to their takeover of Kerrang - a magazine that, coincidentally, likes to feature Green Day - we get to know a bit more about these masked heroes. Read the enlightening interview on the Kerrang website. You will discover that The Network invented Twitter, that they will take over the Pentagon in 2039 and Green Day is equal to Spam. 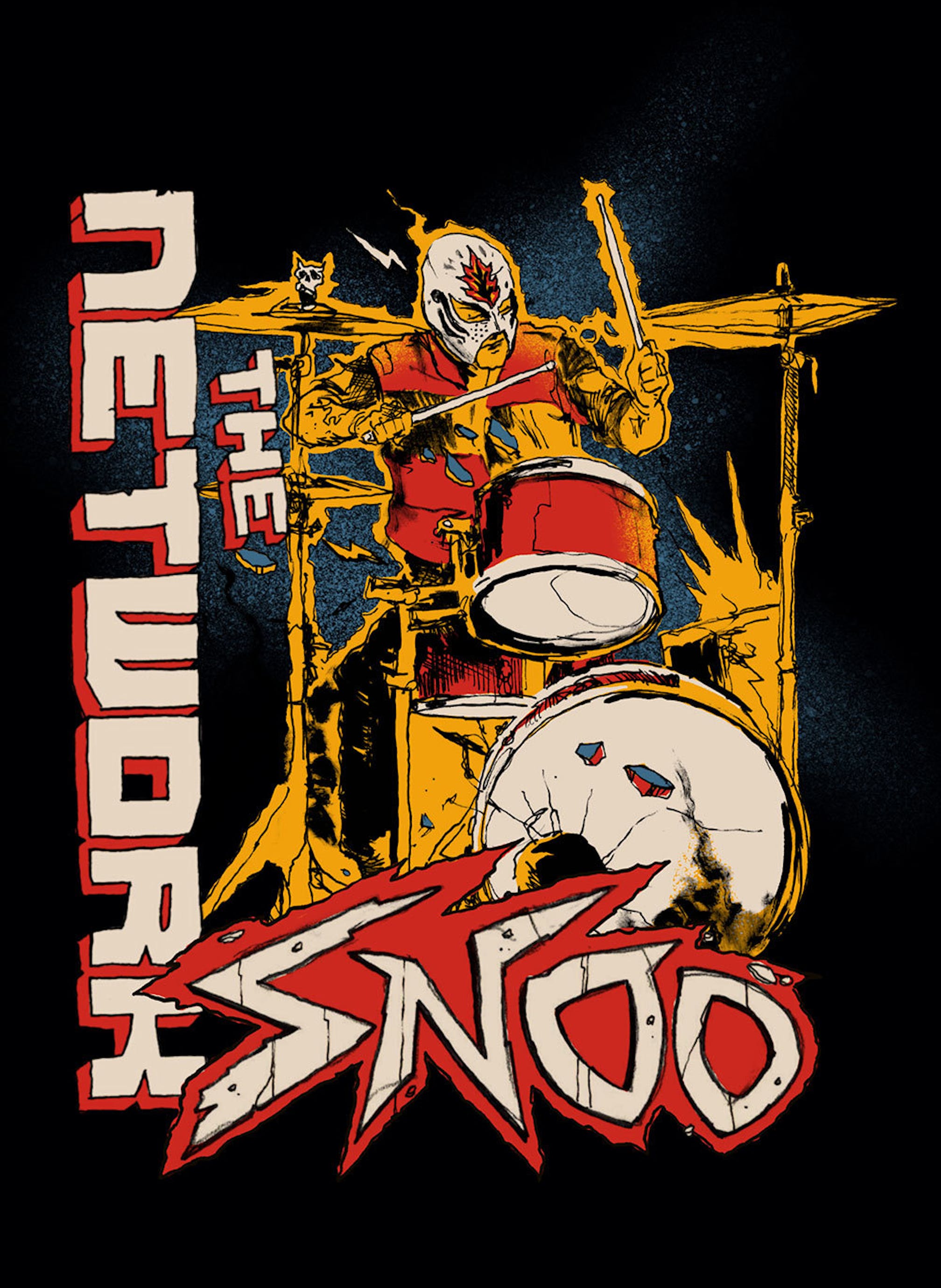 "I became a jockey for dingo racing in 2012. The winters in Australia are lovely and mild. I was bitten by my dingo and suffered from rabies for the next three years. I tried to spread the rabies by biting Piers Morgan on his rear end, and he beat me senselessly. I spent another six months in hospital where I wrote 117 songs while in a coma. It was worth giving Piers Morgan rabies."
- Mongo Fink 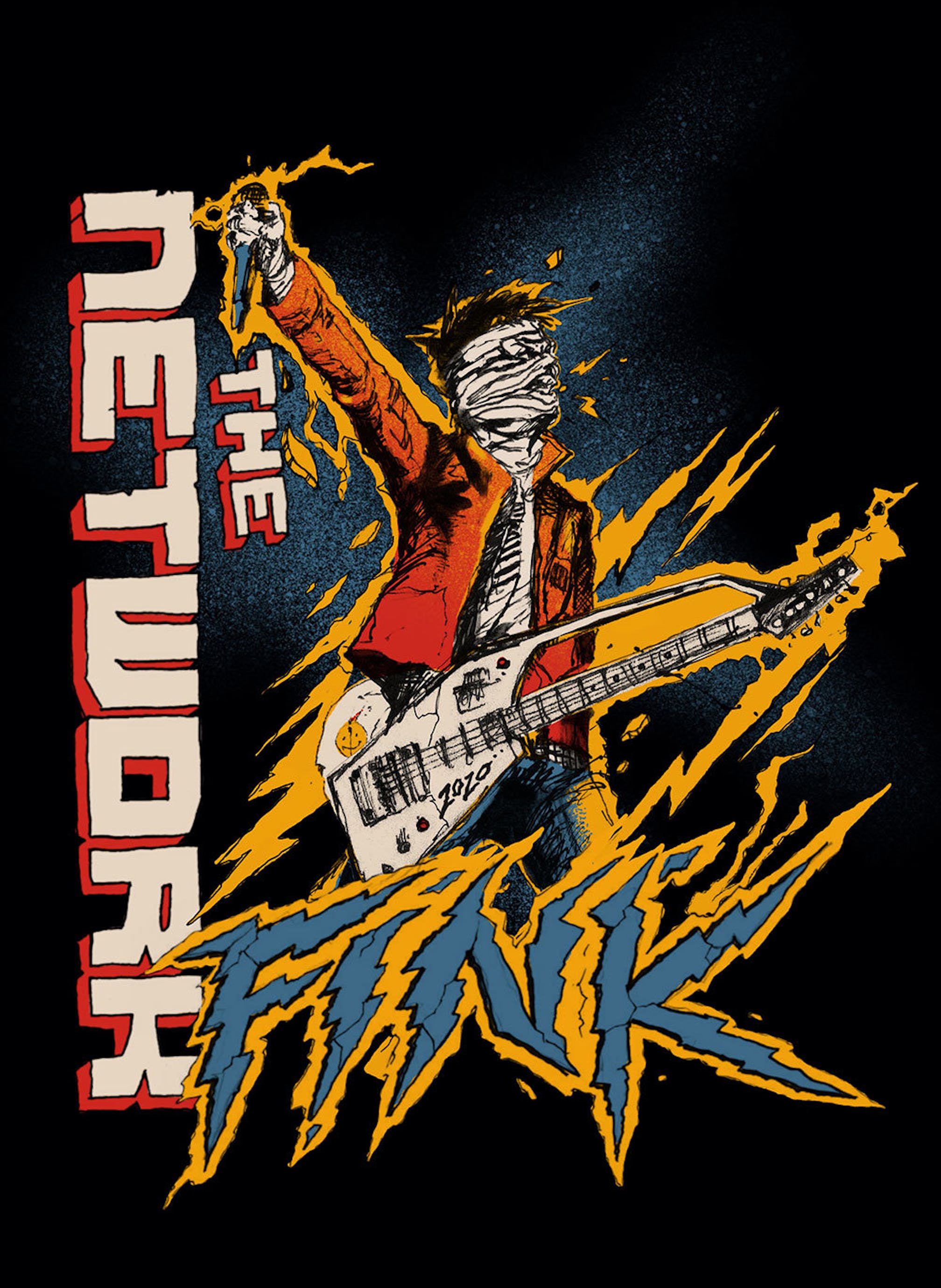 “Illuminati, the Church of Lushotology, SnooAnon… The truth is out there in plain sight and The Network is vast!”
- Van Gough 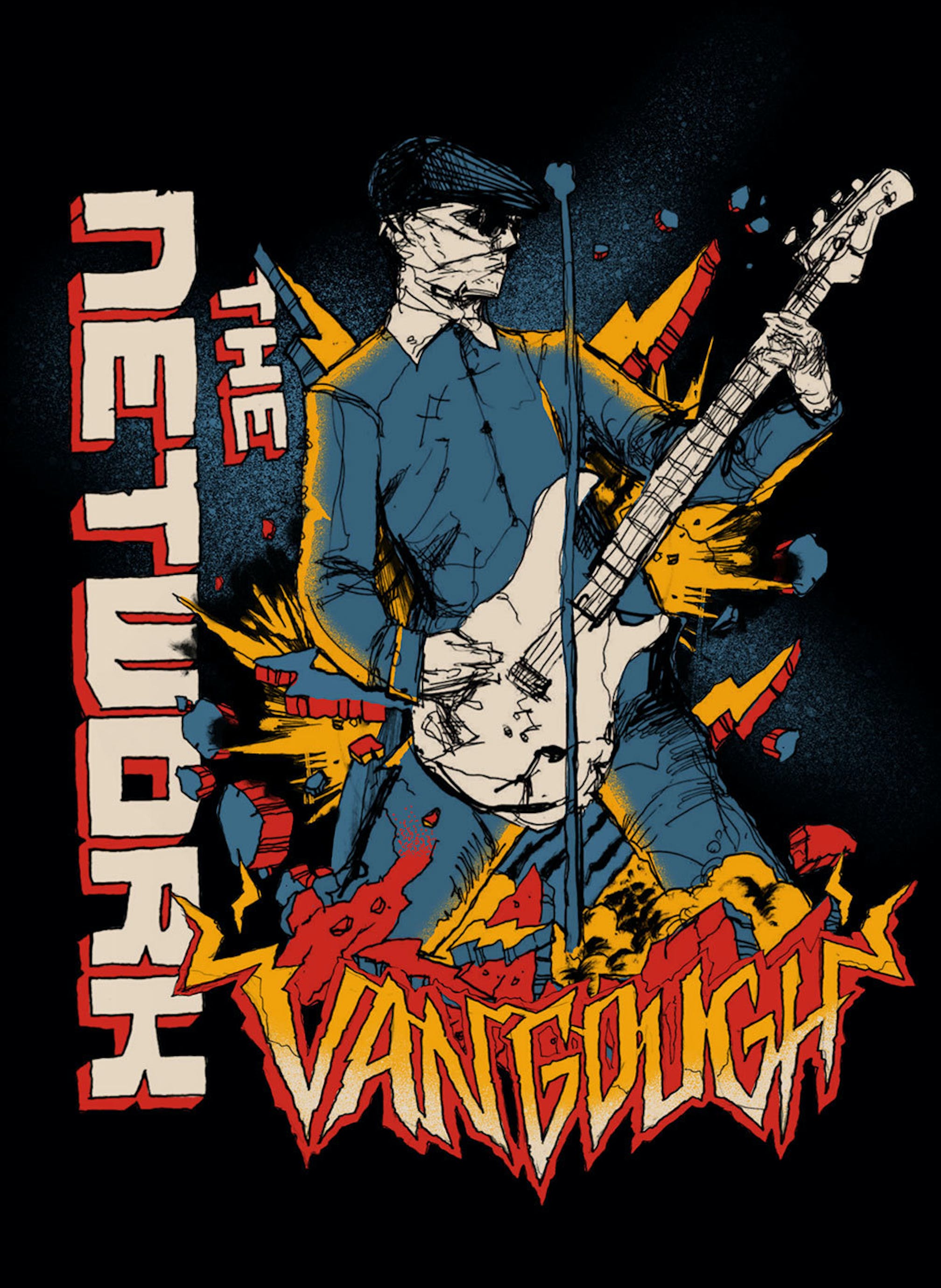 Green Day, who wrote Good Rodents, also eat shit sandwiches though this is impossible because they don't like bread. As you can see, The Network is indeed vast.

To evolve and find yourself connected to The Network, discuss this enlightening interview on The Network Community.