Some of the rarest and most obscure Green Day items

Quarantine is the perfect time to admire forgotten treasures stashed away in a cupboard. So let's have a look at some of the rarest and most obscure Green Day items because limited edition vinyls are cool, but did you know there was an Insomniac condom? 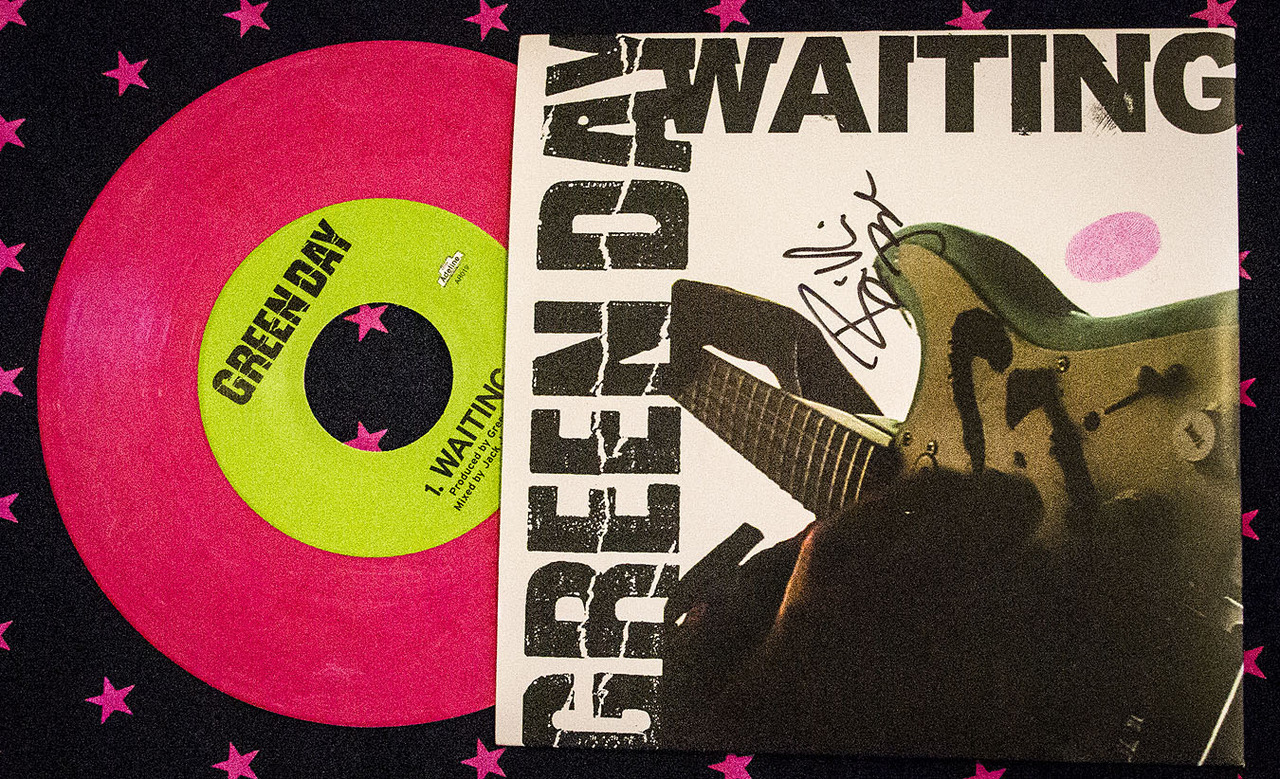 This was a prize from KROQ. It expired in November 1998. Sadly (or not?) for my fellow allergy sufferers, it wasn't non-latex.

While pressing 1,000 Hours - Green Day's first EP - Lookout! Records ran out of green paper. Pink was used instead. Only a few of these exist. 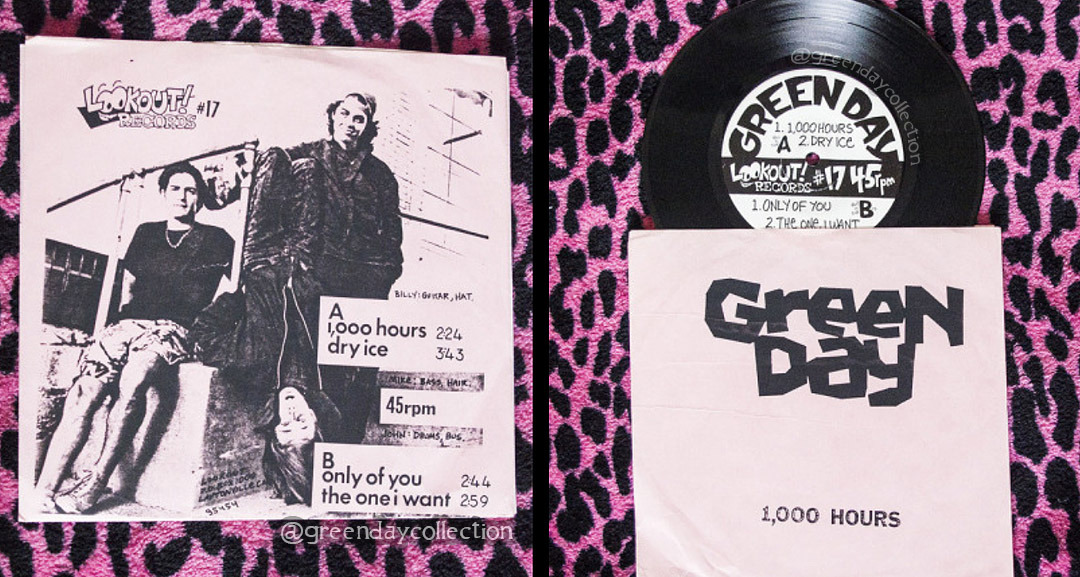 You can literally squeeze a heart grenade with this stress ball. 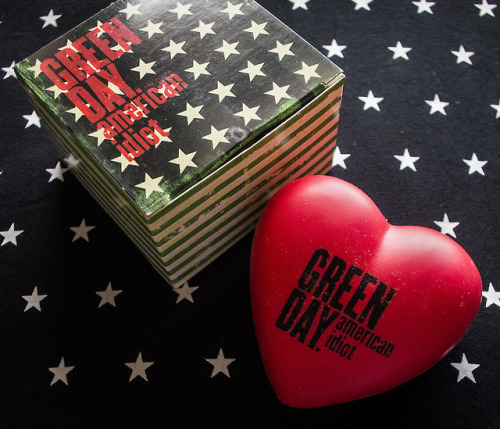 Tré Cool was in The Lookouts with Lookout! Records founder Larry Livermore. Their last album, Spy Rock Road, was most commonly found on vinyl. The cassette is rare. Did you know Billie Joe played guitar and sang backing vocals on the first three tracks? 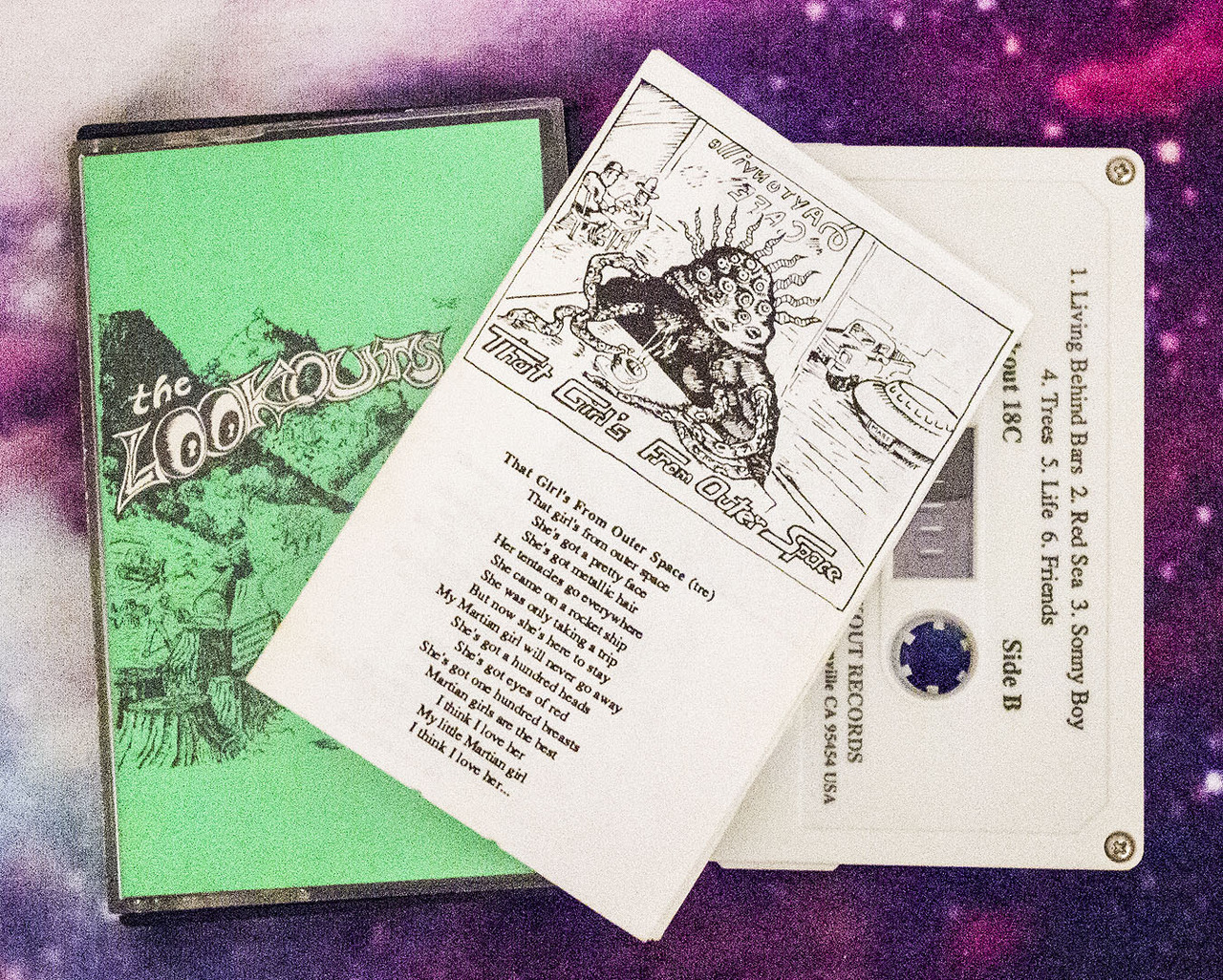 Stuck With Me post-it notes

There were about 100 of these per pack. Anyone ever use them? 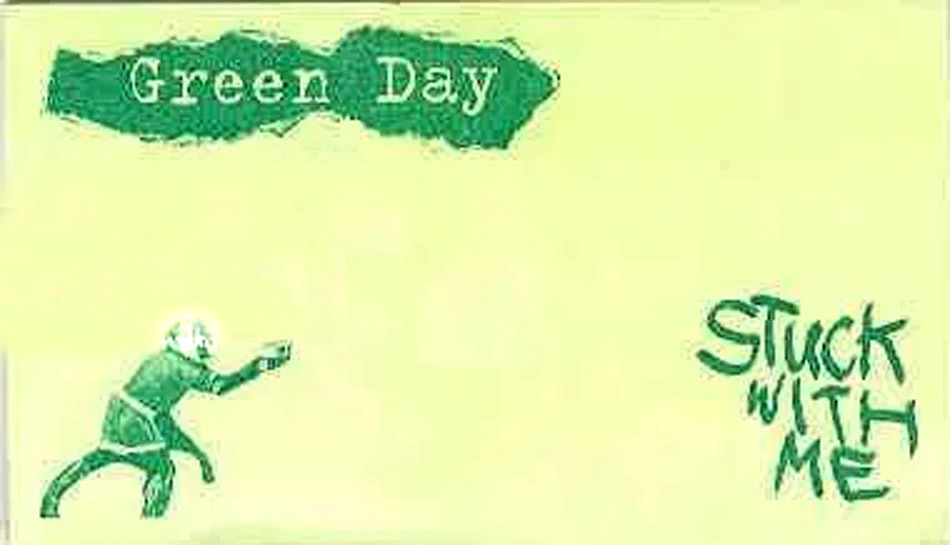 Look For Love is generally considered the rarest Green Day vinyl. However, it's actually this, since there's only one copy in white. Larry Livermore sold it on eBay in 2006. 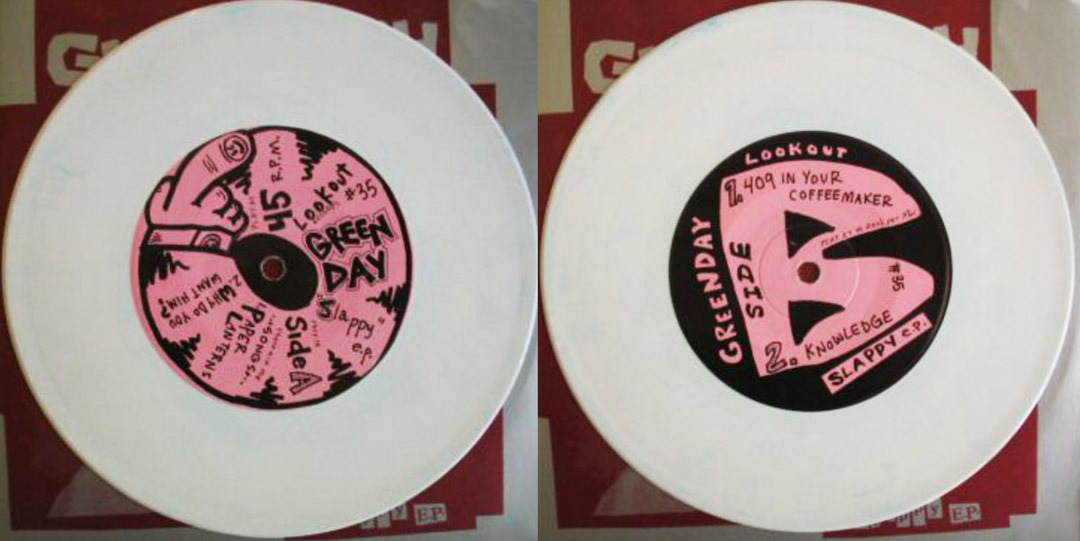 These appeared in an MTV video promoting a competition to meet Green Day in Denmark in 1995. The tour was cancelled, but the expired candy became valuable. 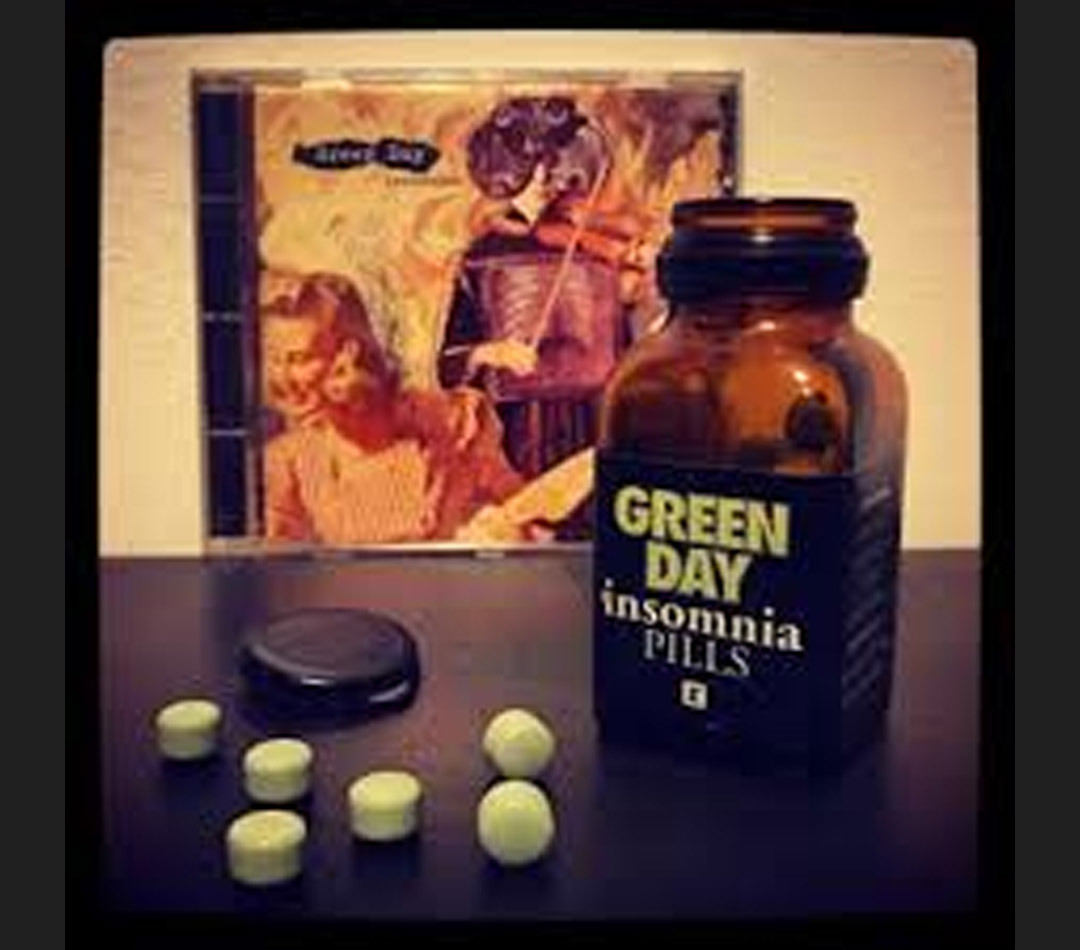 If you were around during the Warning era (or on eBay at the height of Green Day's popularity), you might have found some of this promotional Warning tape. 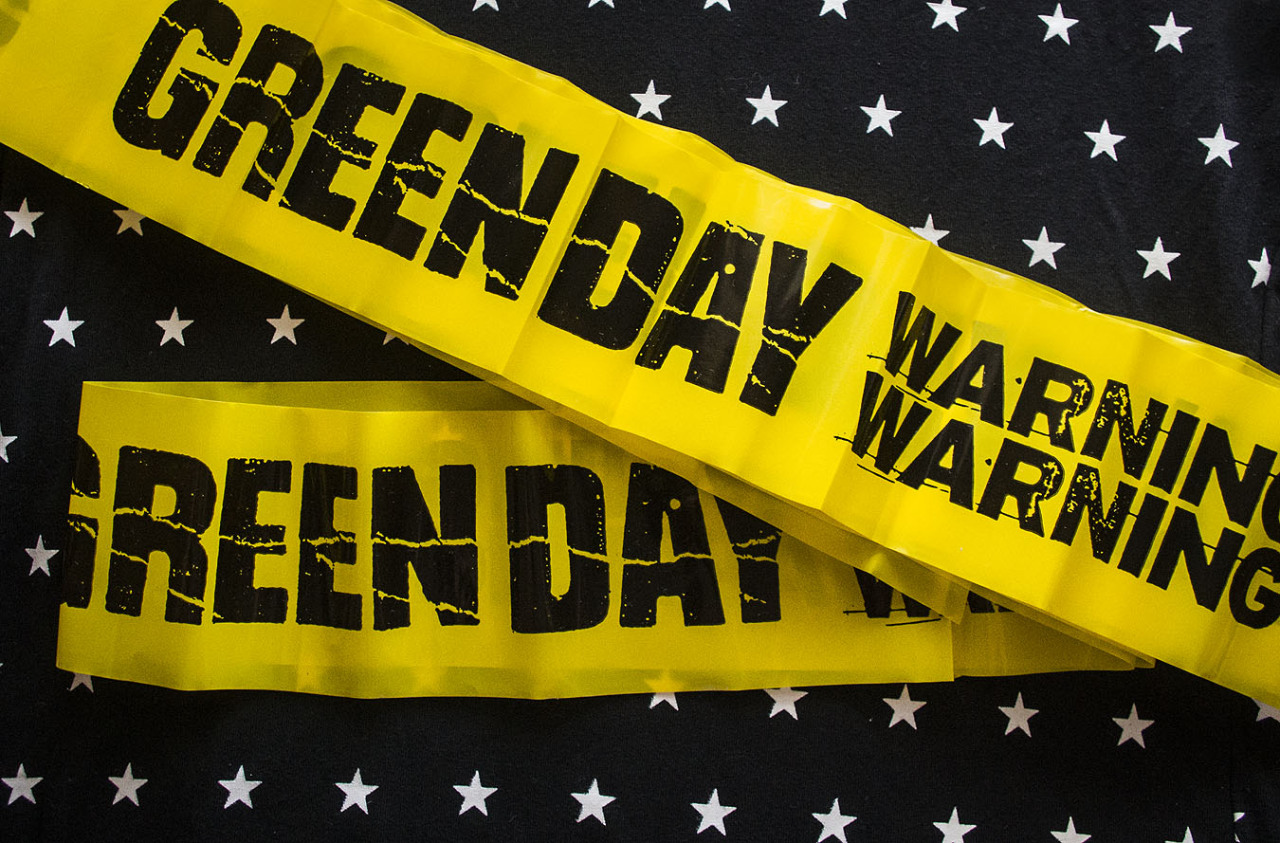 Have you owned any of these? Share your most recent Green Day purchase on Green Day Community!