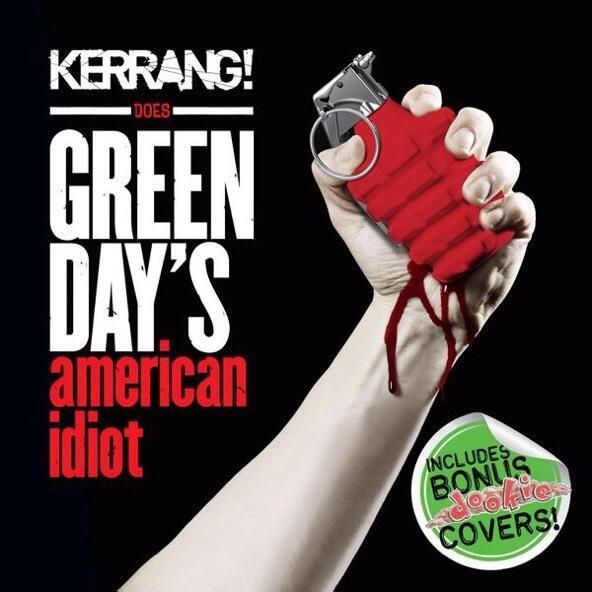 Kerrang's tribute to 'American Idiot' was released June 11, 2014 through Kerrang Magazine. The album features 15 different bands, each playing a different song off American Idiot, with two additional bonus songs from Dookie at the end.

Let's get one thing out of the way right now, this a tribute album with covers by other artists. It's never going to compare to the originals. It's not supposed to. If that's where you're expectations are set for a cover, you're going to be disappointed every single time.

How do you rate this album out of 5