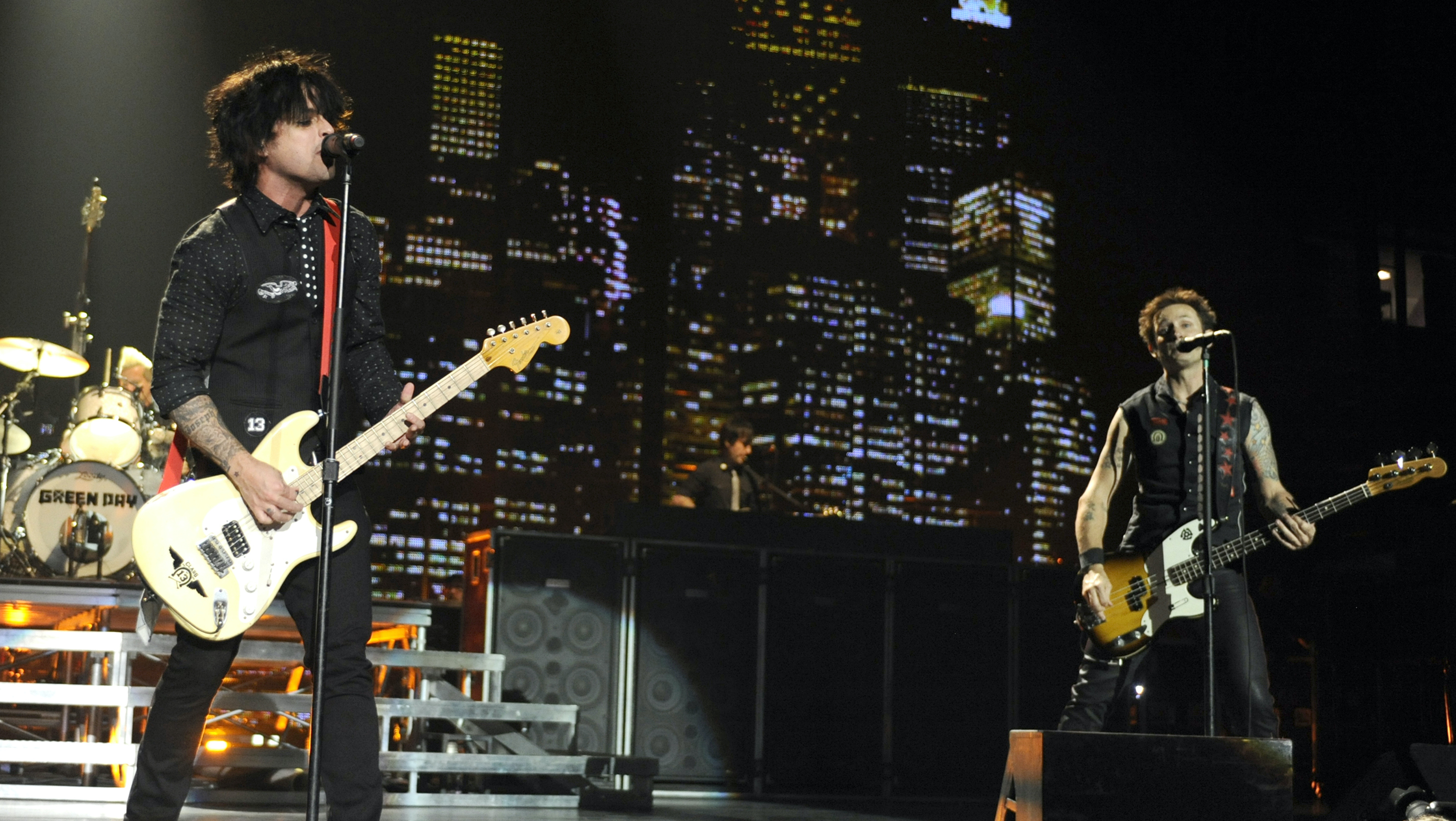 Both guitars come with cases and certificates of authenticity.

Would you love to own one of these? Join the conversation on Green Day Community.